Cinema.lk is the most popular cinema web site in Sri Lanka. We publish most of the content that relevant to the Sri Lankan cinema industry. Also we have published international cinema articles & international films. We regularly publish download links for popular international films & movie details. For each & every film, we have our own rating system.

In addition to the film content, we publish Short films & short film details. Users can watch, download & give feedbacks for short films also.

In addition to that We publish a program called “Hidden Cam” that peeps in to a Cinema Star’s Hidden Life.

Our objective is uplifting cinema industry in Sri Lanka & making user interaction with international & local cinema. There are lot of entertainment web sites on the cyber space. But in Sri Lanka there is a huge language barrier to accessing those resources. That’s why we have published this web site in Sinhala language.

We have developed number of functions for user interaction such as user registration, email subscriptions, commenting & sharing features.

In addition to that we have a set of online users that provide cinema related content such as News, Articles & Sinhala Subtitles. 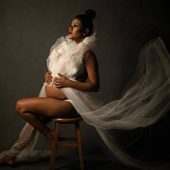 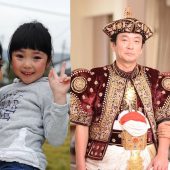 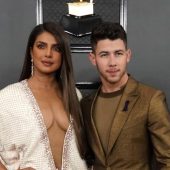 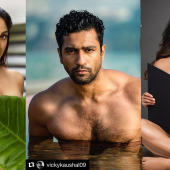 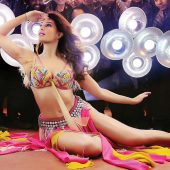 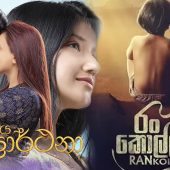 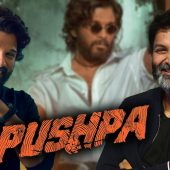 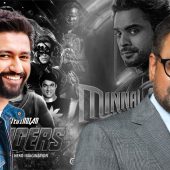 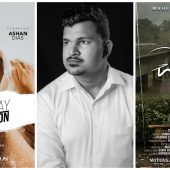